No items found.
Product is not available in this quantity.
Buy a Badge
Get Involved

Join us for a special event featuring world-class speakers supporting the Tribees vision.

We're launching Tribees Talks, this is the first in a series of events featuring world-class speakers and environmental changemakers.
Book tickets

Shifting our collective shopping habits is our last chance at a sustainable future.

The products we purchase, shape our planet. 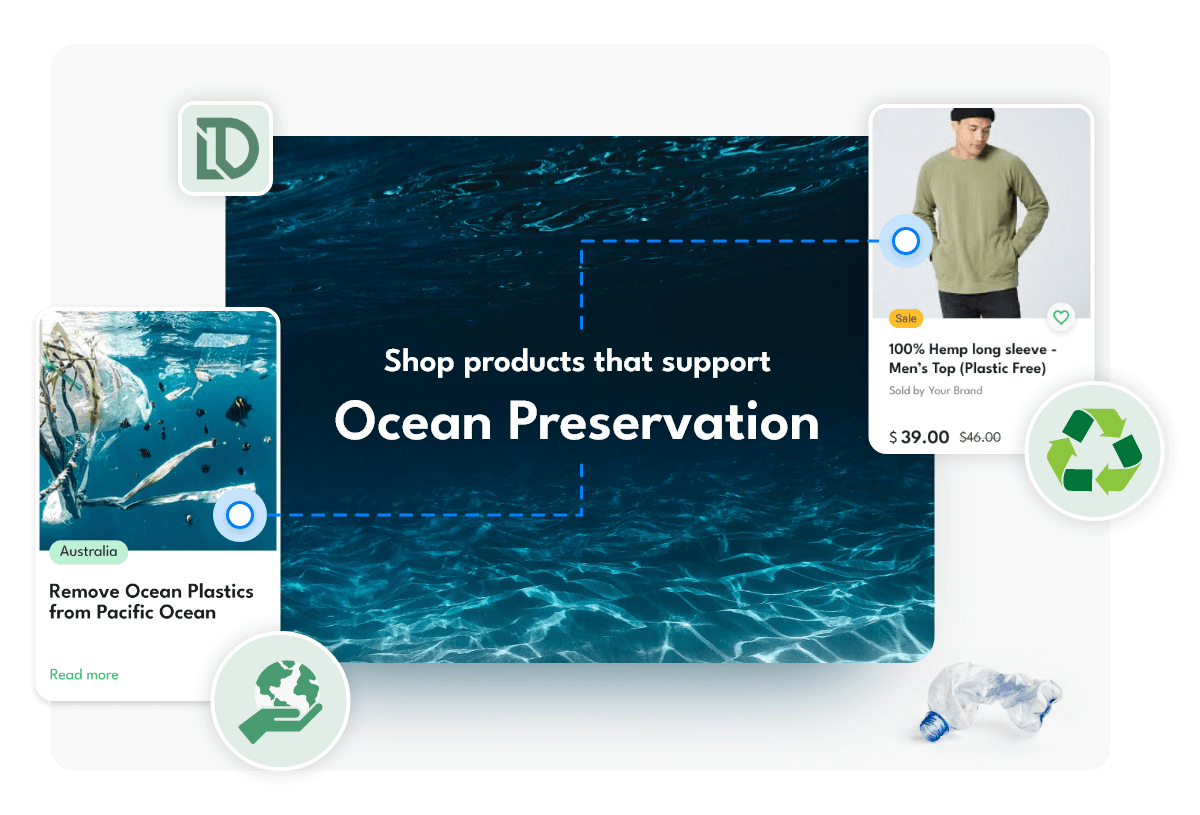 Our collective shopping behaviour can be a force for good. 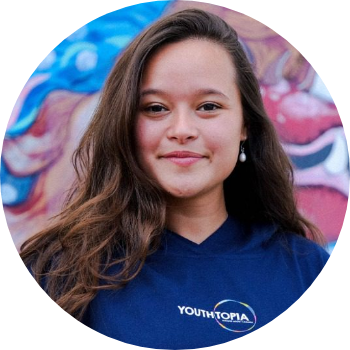 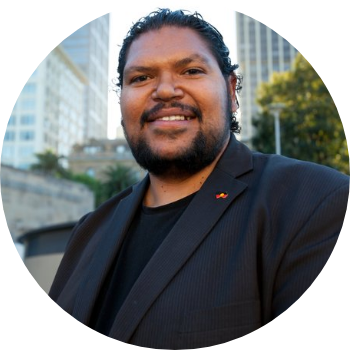 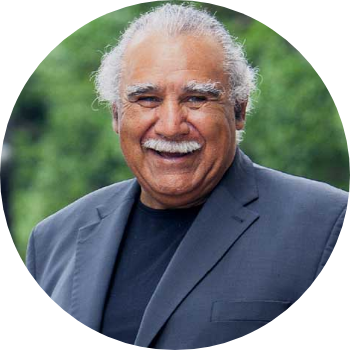 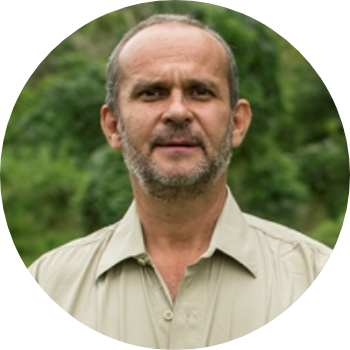 About
Involvement
Melati Wijsen is a 22-year-old Indonesian activist who co-founded Bye Bye Plastic Bags and has been leading the youth-driven movement since 2013.

Wijsen’s new project; YOUTHTOPIA, empowers youth through meaningful peer-to-peer content and provides them the tools they need to be changemakers.
Changemaker
Environmentalist
Climate Activist
We're launching Tribees Talks, this is the first in a series of events featuring world-class speakers and environmental changemakers.

About
Involvement
Warren Roberts is a proud Thunghutti and Bundjalung man. Warren has extensive experience working with Aboriginal and Torres Strait Islander communities having worked for NGO's and universities, as well as local, state and federal government.

Warren founded YARN Australia in 2007. YARN Australia believes that through the power of a story, along with a respectful space, meaningful relationships can be built at both personal and the collective level.

YARN Australia is focused on uniting Aboriginal & Torres Strait Islander people and non-Indigenous Australians. By promoting a message of cultural unity, Warren hopes to replace the habits and fears of the past with the opportunities of a united future.
Cultural Unity
Storytelling
International Relationships
We're launching Tribees Talks, this is the first in a series of events featuring world-class speakers and environmental changemakers.

About
Involvement
Michael Anderson (Nyoongar Ghurradjong Murri Ghillar) is an Aboriginal rights activist, leader of the Euahlayi tribe of 3,000 people living in north-western New South Wales, and Native Title claimant to their traditional lands on their behalf.

From 1969 Mr. Anderson was a leader in the Australian Black Power movement and was appointed by his peers as the first Aboriginal ambassador to white Australia after he and three comrades established what was later called the Aboriginal Tent Embassy on the front lawns of Australia's parliament house in 1972.

He was taught Euahlayi customs and traditions through his people's sacred ceremonies. In 1979 he was appointed to the Office of the Public Prosecutions in criminal law as an instructing officer (the equivalent of a solicitor) in the state of New South Wales
Aboriginal Rights
Activist
Euahlayi Tribe
We're launching Tribees Talks, this is the first in a series of events featuring world-class speakers and environmental changemakers.

About
Involvement
Arturo Izurieta Valery has extensive experience in research and management of protected areas and local communities in islands, emphasizing the relationship between environmental health and human wellbeing.

He has worked for more than 30 years on strategic projects and facilitating relations between government authorities, local actors, academia and science from Ecuador, the Galapagos Islands, Australia, Malaysia and Central America.

Arturo is an independent consultant on protected areas, natural resources, and sustainability.  He coordinates the Oceans, Coasts and Islands Group of the Ecuadorian NGO, CEDENMA.

Currently he is a Tinker Visiting Professor at Stanford University, doing research and teaching sustainability on islands.
‍
Protected Areas
Island Communities
Sustainability
We're launching Tribees Talks, this is the first in a series of events featuring world-class speakers and environmental changemakers.

Get your tickets today!

Tribees wishes to acknowledge the original Clans of the 13 rivers (Budtherum-Dreaming) of the Bundjalung nation, all custodians and caretakers of the east coast “first light dreaming” as well as All Original nations coast to coast on country.